Jaclyn & Evan’s bayside tropical wedding was hosted at Herrington on the Bay, and truly brought the destination wedding vibes to the eastern shore. Having been to so many weddings over the years, creative minded Jackie knew that she wanted something unique, so she chose the venue Herrington on the Bay for its tropical feel and proximity to her family in Maryland. She selected a color palette of fresh fuchsias, blues and greens to go with the natural decor of the venue, with classic black and white accents. Orchids and lilies were the only flowers present, predominantly in shades of pink- even popping up on the custom envelope liner for the couple’s wedding invitations. Their ceremony was emotional and full of sentimental touches, as Evan walked his Grandparents down the aisle, and Jackie’s uncle performed the nuptials. Although the couple’s dog couldn’t make it to the wedding all the way from their home in Texas, they named their signature cocktail (and color scheme) after their pup, named Blue. After a few sunset portraits and tearful toasts, the couple danced the night away- and even made a cameo appearance with the band, singing an 80s rock ballad to end the night on a high note.

Venue & Catering: Herrington on the Bay 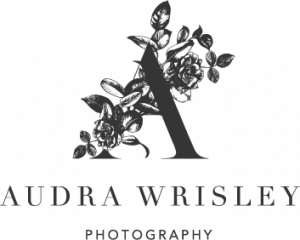 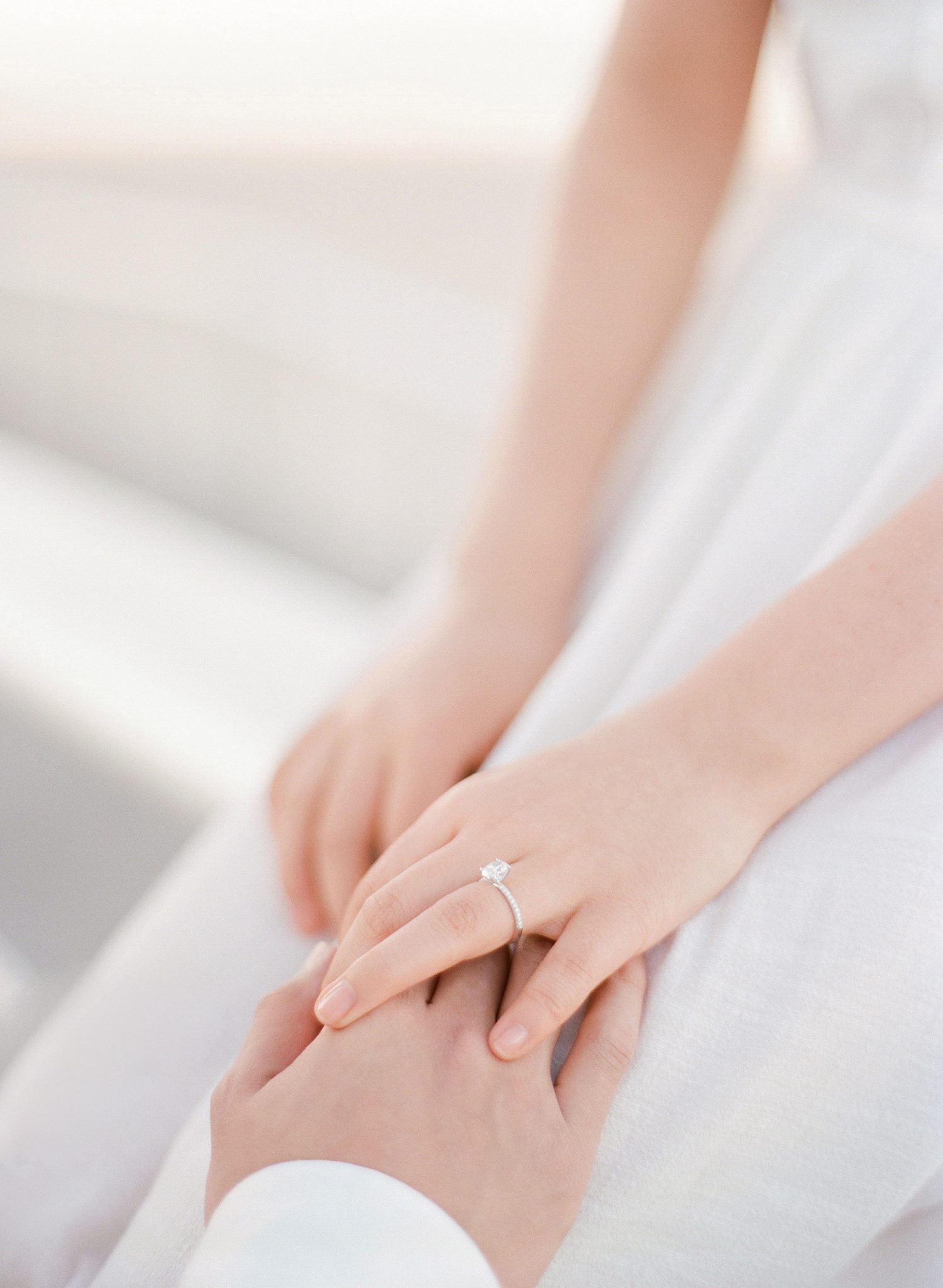 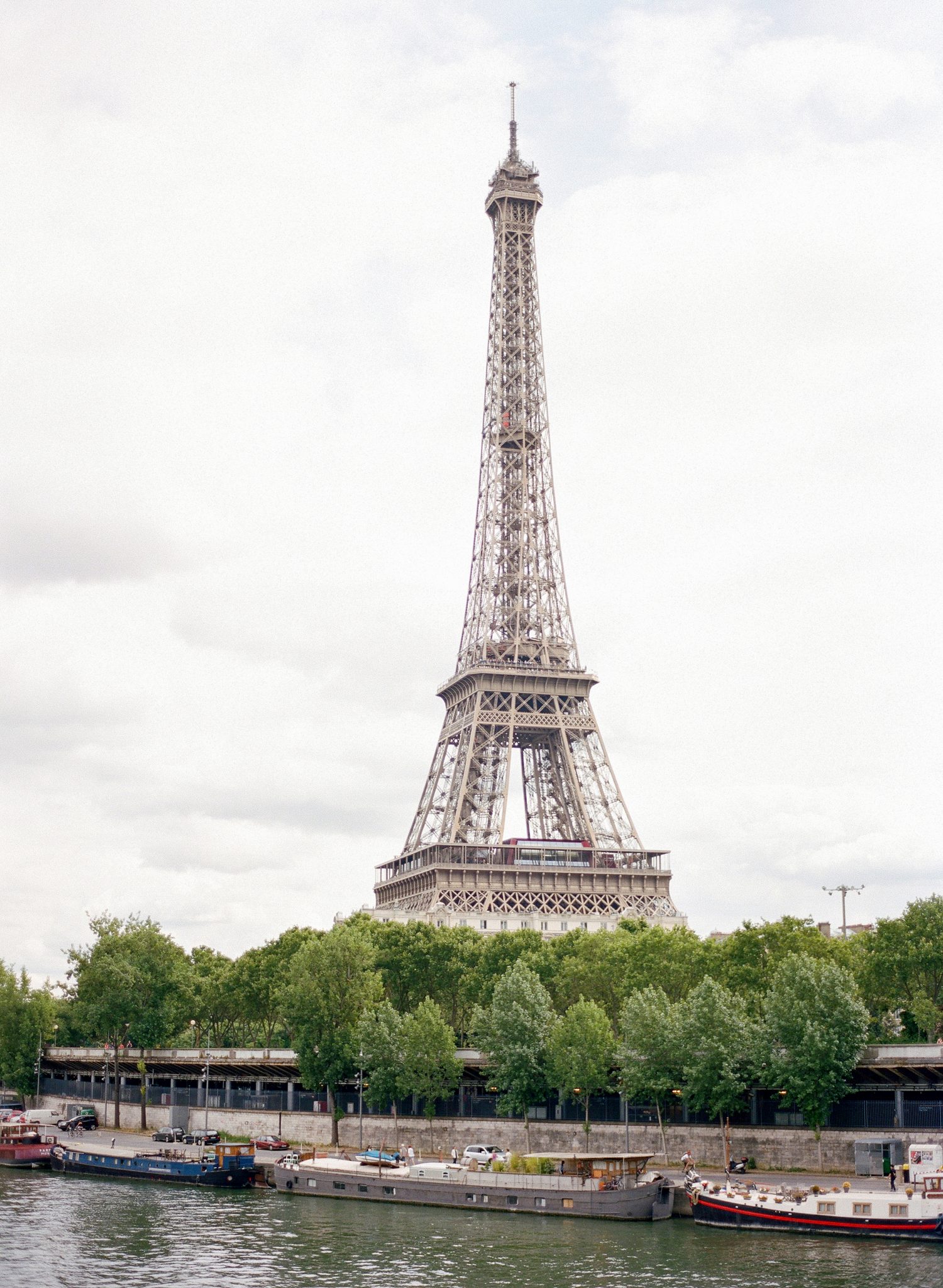 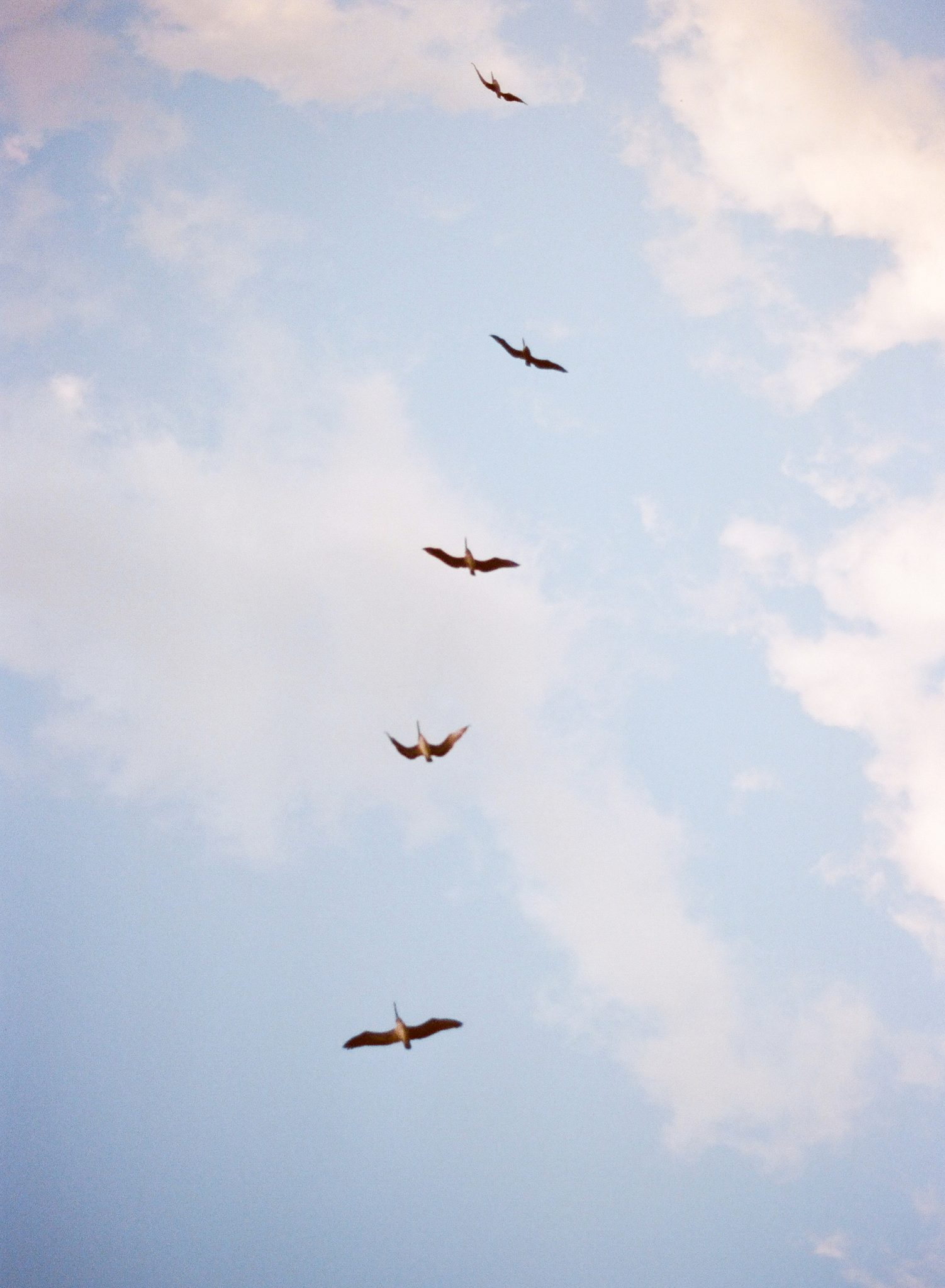 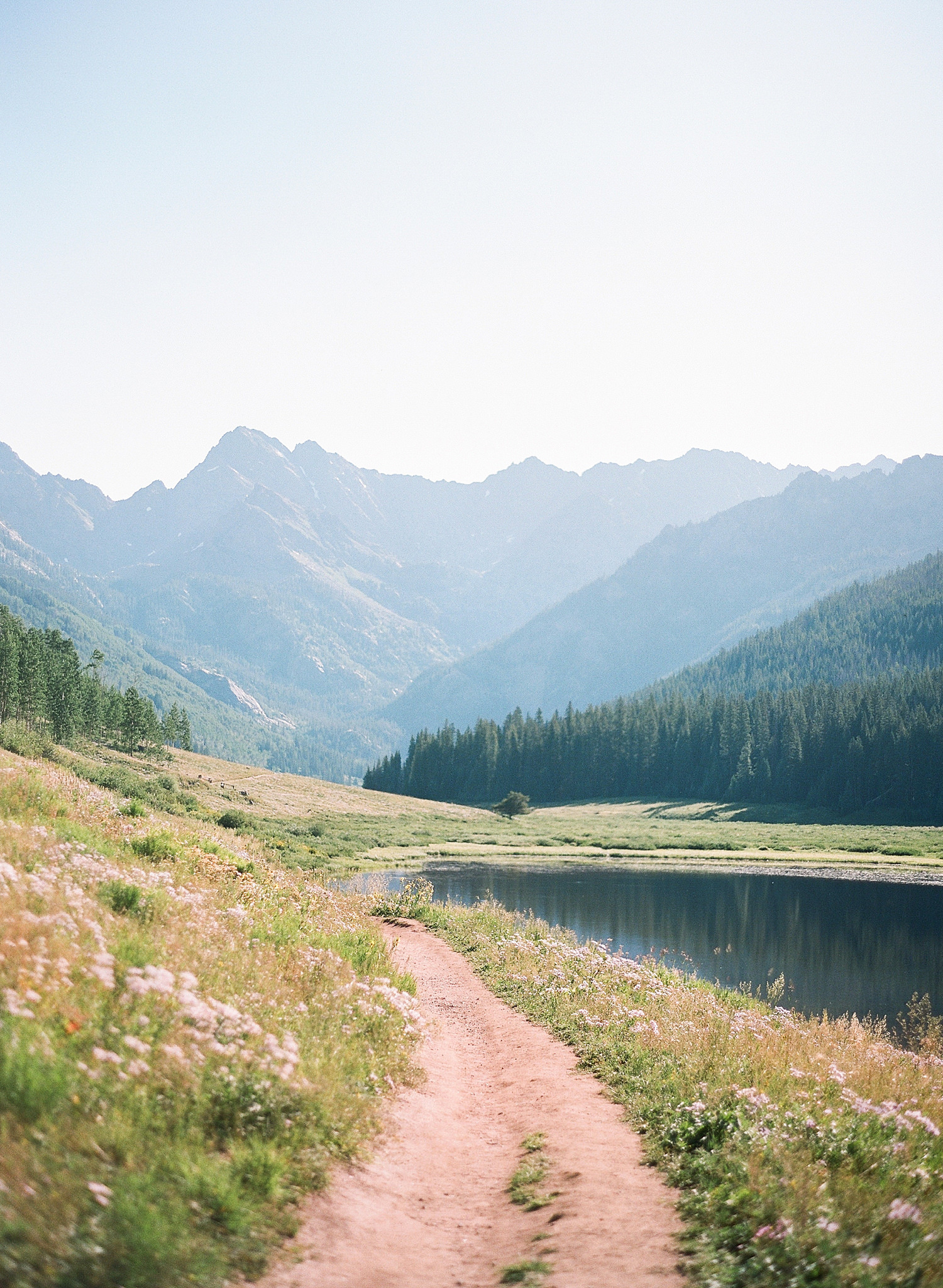 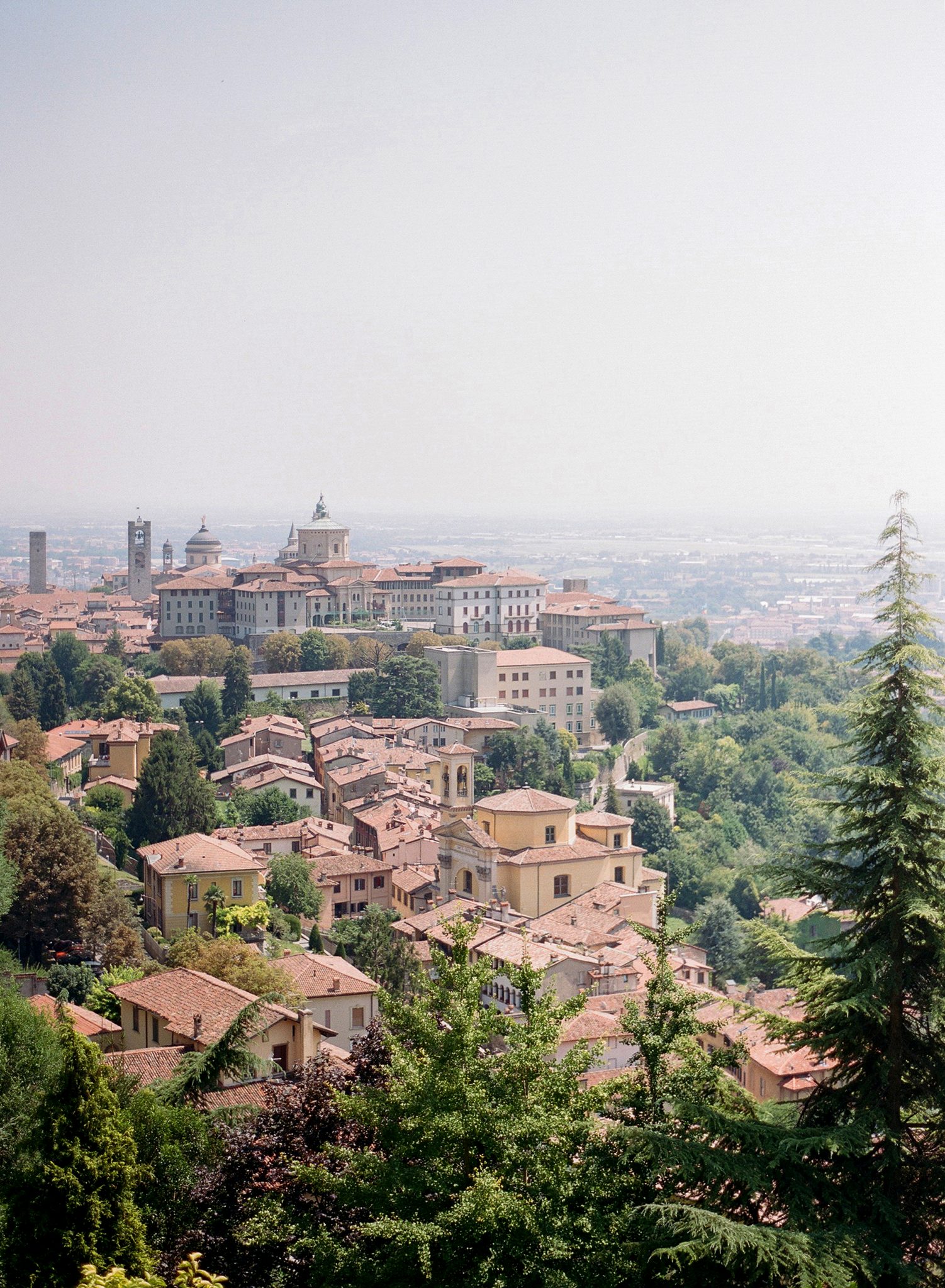 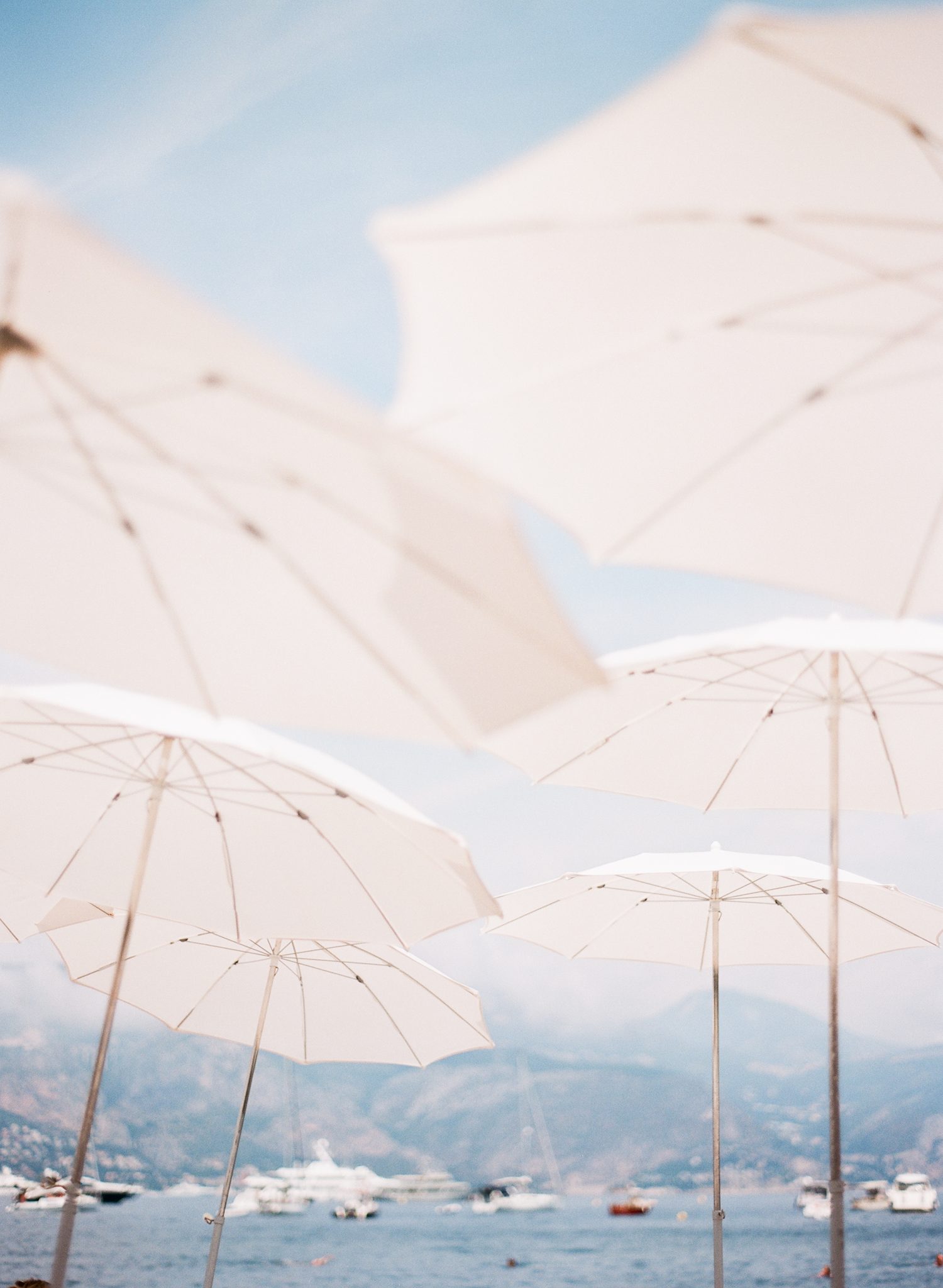 FRANCE I ITALY I WORLDWIDE